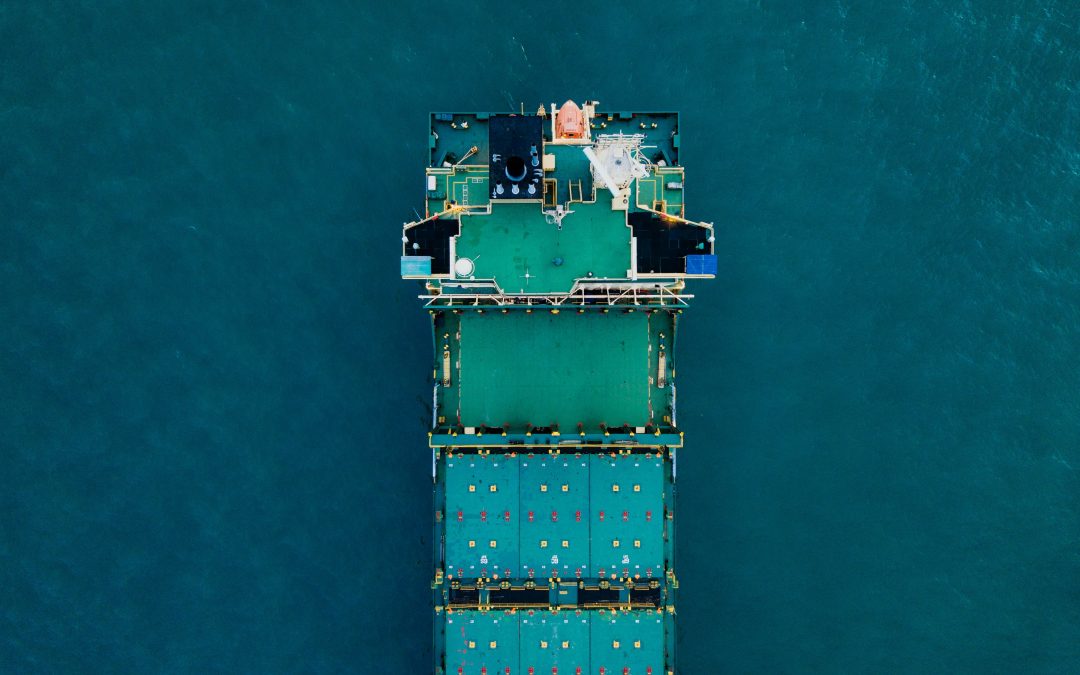 The last months of the project have been intensive – stakeholders with whom long hours of conversation have been spent are ready to hear the weight of their contribution, ready to get acquainted with the detailed analysis of the problem, ready to try proposals based on research and knowledge.

It must be admitted that the topic chosen by Baltic Loop is of great interest, there are many unresolved issues, which is why there is still room for discussion on the agenda.
The potential of land and sea transport corridors is an important element not only in terms of sustainability, but also in economic and territorial development, and, ultimately, in the interests of the consumer, the citizen of the European Union.

We invite you to get acquainted with some conclusions from the study on “Dialogues between different transportation actors”, as well as “Assessment of the Transit Corridor Belarus-Latvia-Sweden”. Full text versions of these studies are also publicly available.

Another final project Newsletter is planned to be published in June, including several more valuable research documents, conclusions and recommendations for improving traffic flows in the three transport corridors defined by the Baltic Loop.