How to solve problems that hinder the full organization of traffic flow? Summary of 17 interviews conducted in Latvia 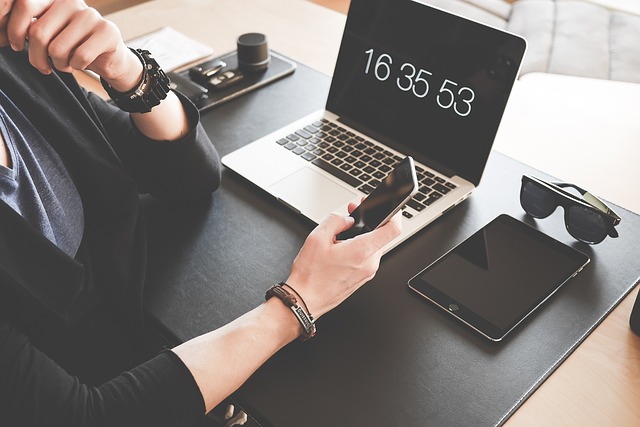 The purpose of the in-depth interviews was to find out the answers to the following questions:

a) The main restrictions (technical, administrative, legal, economic, etc.) on the efficient flow of passengers on the VIA Hanseatica route.

b) Necessary improvements for better and more efficient transport infrastructure and services on the VIA Hanseatica tourist route, including mitigation of negative impacts on the environment and climate change.

c) Possible future challenges and risks for the development of transport flow (including tourist flow) on the tourist route VIA Hanseatica and in the main transport flow corridors of the Vidzeme planning region (roads A2, A3 and railway).

Within the framework of the research, 27 participants were invited to interviews, and finally 17 interviews took place – 15 of them on the Zoom platform online, one – by phone, one – by e-mail.

The talks provided valuable observations and conclusions, often including suggestions on how to solve problems that hinder the proper organization of traffic flow, such as:

Prioritizing of investments is a challenge. What are the priorities in post-Covid-19 period? Should we invest more in freight? In public transport? And if yes in what kind of public transport? For tourism or transport corridors the question is similar – do we invest in better roads or in better railways? In case of VIA Hanseatica it is not part of any cornet web or corridor, it will be very difficult to convince that investment in this corridor is of high importance for national decision makers. Making new corridors or connecting to the existing corridors?

The Polish experience has shown that building faster roads and thinking less about exits has broken down areas that affect local people, businesses – the faster the connections, the more advantageous the larger centers and the less advantageous the places in the middle.

High costs and relatively low potential economic benefits are the main limitations for infrastructure development, however, it is very important to raise Latvia’s position in cycling tourism.

It is difficult to get to atypical tourist destinations – public transport goes once a day or less, so other solutions must be sought. In addition, there is no centralized way to buy a ticket for both a bus or a train. The main risks and challenges are related to the increasing congestion of roads and their condition, and train wagons are also old.

At present, tourists who have come to Latvia often have to evaluate the information, not with which it would be more convenient to get to the destination, but how and whether it is possible to get there by public transport. There is no flexible system to change routes quickly. I consider the decision-making process to be very long, and the route network is managed centrally from Riga.

Public transport runs on specific roads and at specific times – it aims to meet the needs of the population, so the needs of tourists are secondary and adaptable. The A2 and A3 roads are in good condition, but the number of users is growing, they are congested, and congestion is occurring in particularly good weather conditions, which means that there is insufficient road capacity. Paved roads need to be improved; asphalt roads need more capacity. There are bureaucratic constraints on flexible route planning. Multimodal connections and transfer points are needed – improvements are needed to run fewer buses with more passengers than half-empty buses.

Interviews with representatives of various fields revealed such aspects as the lack of information about the competencies, plans and possibilities of other sectors to change the existing procedures.

The opinions of the interviewees will be invaluable in the development of the strategic part of the document and the action plan – the experts expressed ideas about the vision and functioning of the VIA Hanseatica tourism route in perspective.

The main risk in the use of the country’s regional and local roads is their current condition and planned improvement measures. For the most part, interviewees agreed that the country’s main roads, A2 and A3, were in good condition, but expressed concerns about their capacity for fast movement and safety aspects due to high traffic volumes.

The interviewees agreed on the need to improve digital information systems – the possibilities of route planning by public transport, bicycles are currently limited. The opinion on the establishment of a unified public transport ticket purchase system has been expressed several times.

Interviewees agreed on the potential for rail use and the current state of inadequate infrastructure, in particular trains.

Most of the interviewees believe that foreign tourists would like to use public transport services, especially railways, but there is a need to significantly improve the availability (schedule) and quality of services (shorter travel time and better service).

Experts expressed the need to promote the use of public transport services in the largest centers of the tourist region.